Rebels of Road MC has been formed in 1971 in Switzerlan - Aargau canton. Since 1987 the club started organizing moto rally called Easy Rider Party.
It was one of the biggest moto rallies in the area. 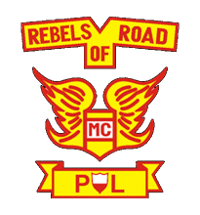 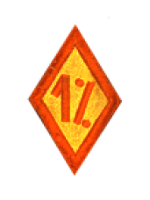 We are fouding member of Polish Congress of Motocycle Clubs and from the begining we are Council Member of the Congress.

We coordinate in Lesserpoland district Motoserce event.
You can meet us on most of moto rallies in Poland.